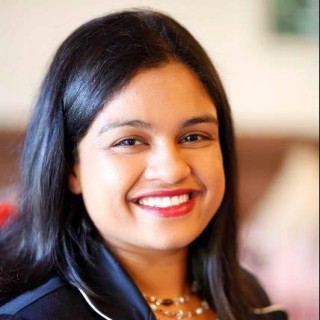 5,040 thoughts on “Save money with online marketing.”